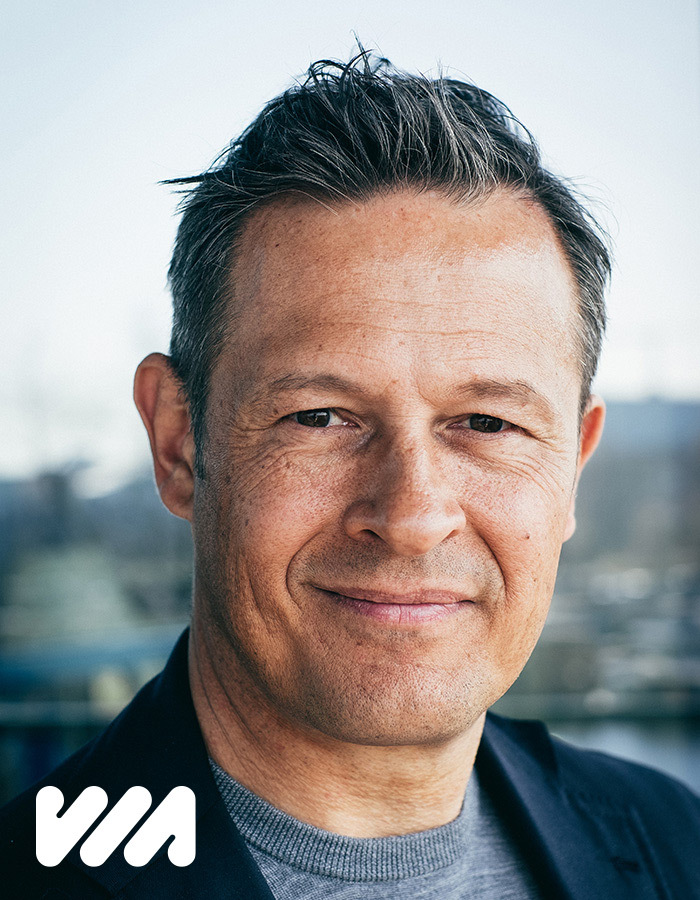 Rik Ledder (51) has been unanimously chosen as the new chairman of Dutch industry platform VIA during its annual general assembly.

Starting April 1st, he will replace Marion Koopman after a four and a half year term. Ledder is well known among VIA’s 260 members. As Chief Executive Officer of the Amsterdam-based Creative Agency TBWA\NEBOKO and board member of Creativity Club ADCN, Ledder has built a remarkable track record in the creative industry.

With Ledder, VIA will have a chairman who has a strong connection with people, data, media, creation and technology. His drive to break convention, bring people together and, mostly, to combine different platforms and techniques, complements the direction and plan VIA is aiming for. Rik Ledder: “Our industry is all about growth. However, growth comprises of more than just the economic aspect. At VIA, all competences gather to develop brands, people, and society. Whether it’s knowledge of media, interest in technology or talent for an idea. I’m looking forward to unite and spark these unique powers. VIA is a place where every single member recognizes their congeners, inspire each other and help take their craft to the next level.”

As CEO and director, Ledder is known for his positive vision. “It’s no surprise that he has been chosen as Adformatie’s Person of the Year 2020 by colleagues”, says retiring chairwoman Marion Koopman. “Rik is held in high regard outside and within the agency world, as the 'most empathetic CEO in the Netherlands' because he connects people and builds lasting relationships. I'm convinced that with these qualities he is the right choice as chairman of VIA for everyone working within our industry, from creation, data, tech and media, from start-up to C-level.”