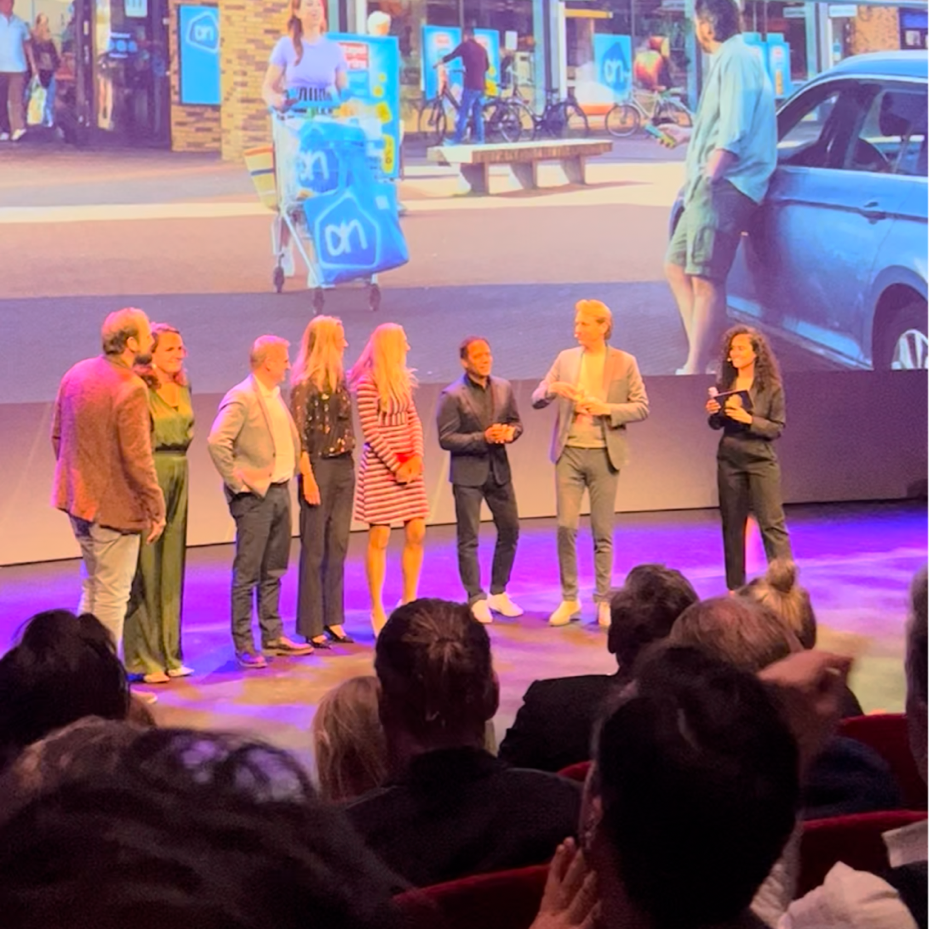 TBWA\NEBOKO wins three Clio Sports Awards for their campaign with adidas and three Effies for their work with Albert Heijn and McDonald's.

Earlier that week, the Creative Agency won Effie awards for three different campaigns. Thanks to the amazing work of TBWA\X, McDonald’s took home a Silver Effie for "Good times in your pocket", which is all about the customer experience through the McDonald’s app. Albert Heijn won two Bronze Effies for its “Christmas campaign The Smallest Big Love Story" and "Dat is het lekkere van Albert Heijn”, which introduced Ilse as the new supermarket manager, after.