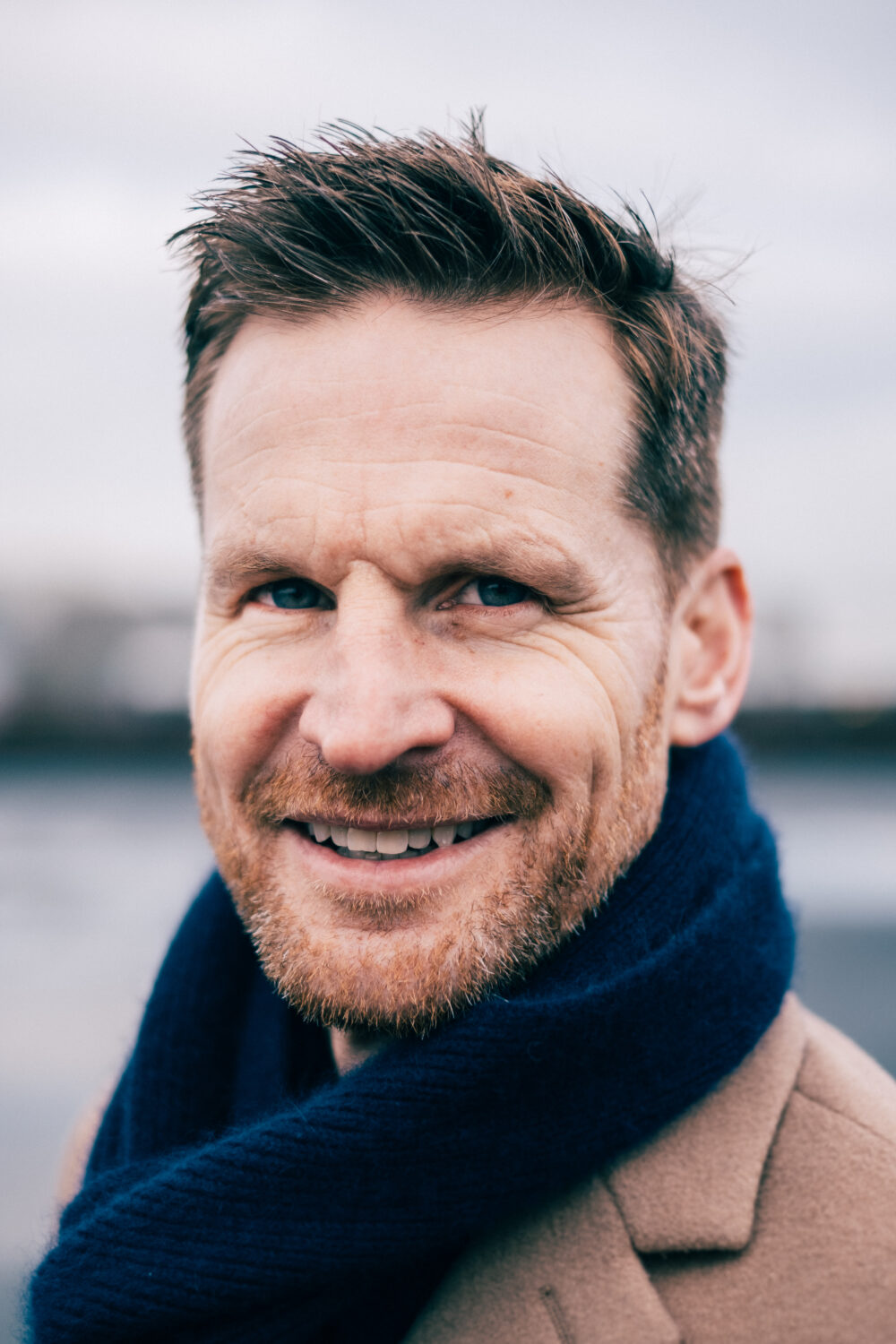 Geoff oversees international business for TBWA\NEBOKO, the current chapter of a career 20 years in the making. Geoff has led global business for the likes of adidas, DHL and Volvo and oversaw campaigns on the biggest stages in sport, from the Olympics (adidas, TeamNL) to the FIFA World Cup (adidas) to the UEFA Champions League (adidas, Nissan, UniCredit). Originally from Auckland, Geoff started out on the client side back in Sydney with Mizuno and Audi before joining TBWA\ to work on PlayStation and Cadbury. Geoff then took to Europe in 2003, working for Abbott Mead Vickers BBDO in London before landing at 180 Amsterdam. Geoff came back to TBWA\ in 2012 and was promoted to Managing Partner in 2013 and to Managing Director in 2020. Geoff is married with a daughter and son and hopes to speak Dutch one day soon as promised to his mother-in-law.