Turns out sci-fi vibes and 2000s street styles equal a freshy-thing. We mixed these two things together to create a shoe with unrivalled ADI2000ness. The only way we can describe it is, it's so ADI2000.

As an ad, we wanted it to be lighthearted and self mocking, so we decided to feature the shoe heavily by repurposing it as ridiculous things. Things that could only be described as ‘That’s so Astir’ (the shoe name). By merging a y2k style with a futuristic one we were able to create a very unique aesthetic. 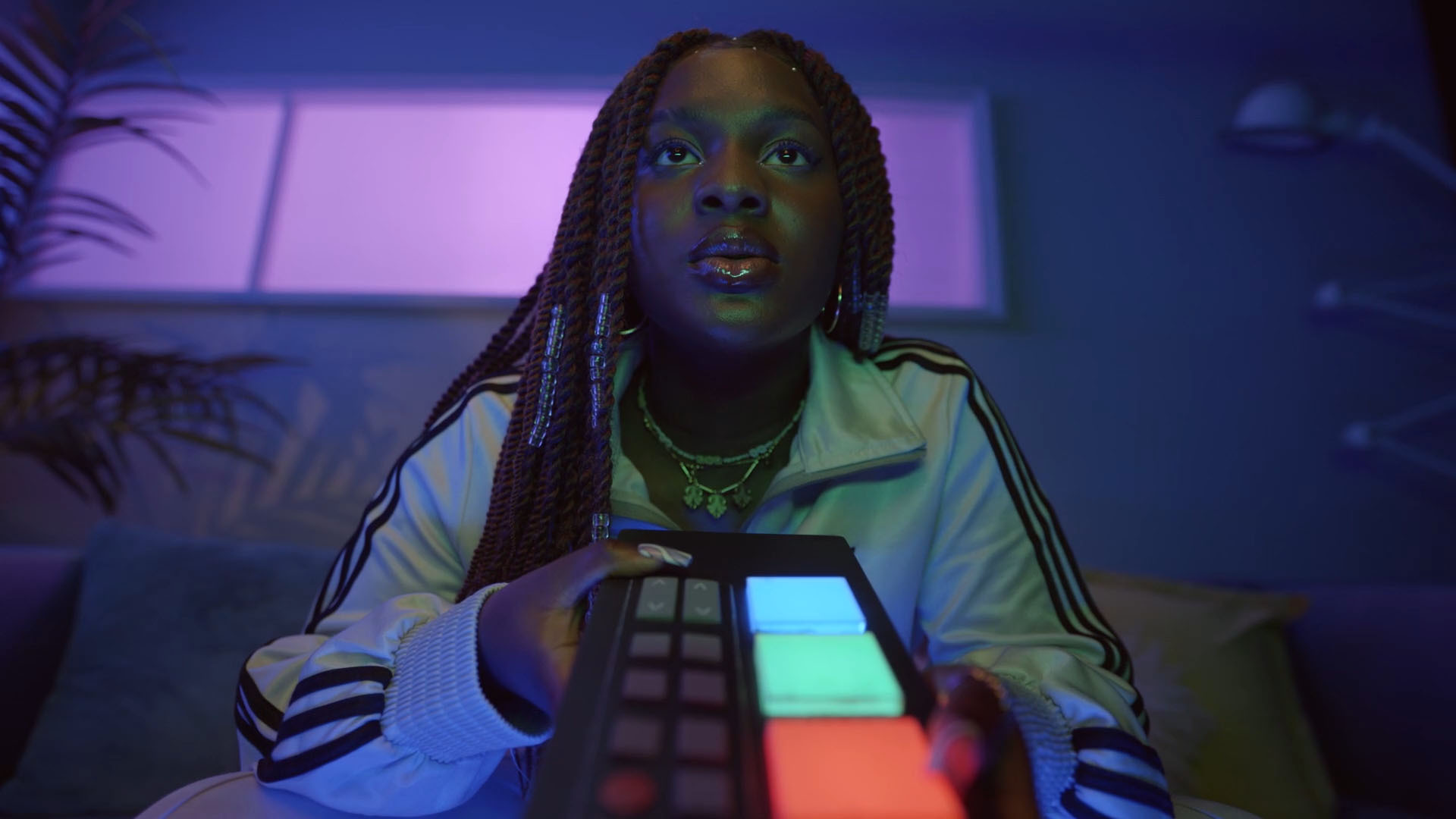 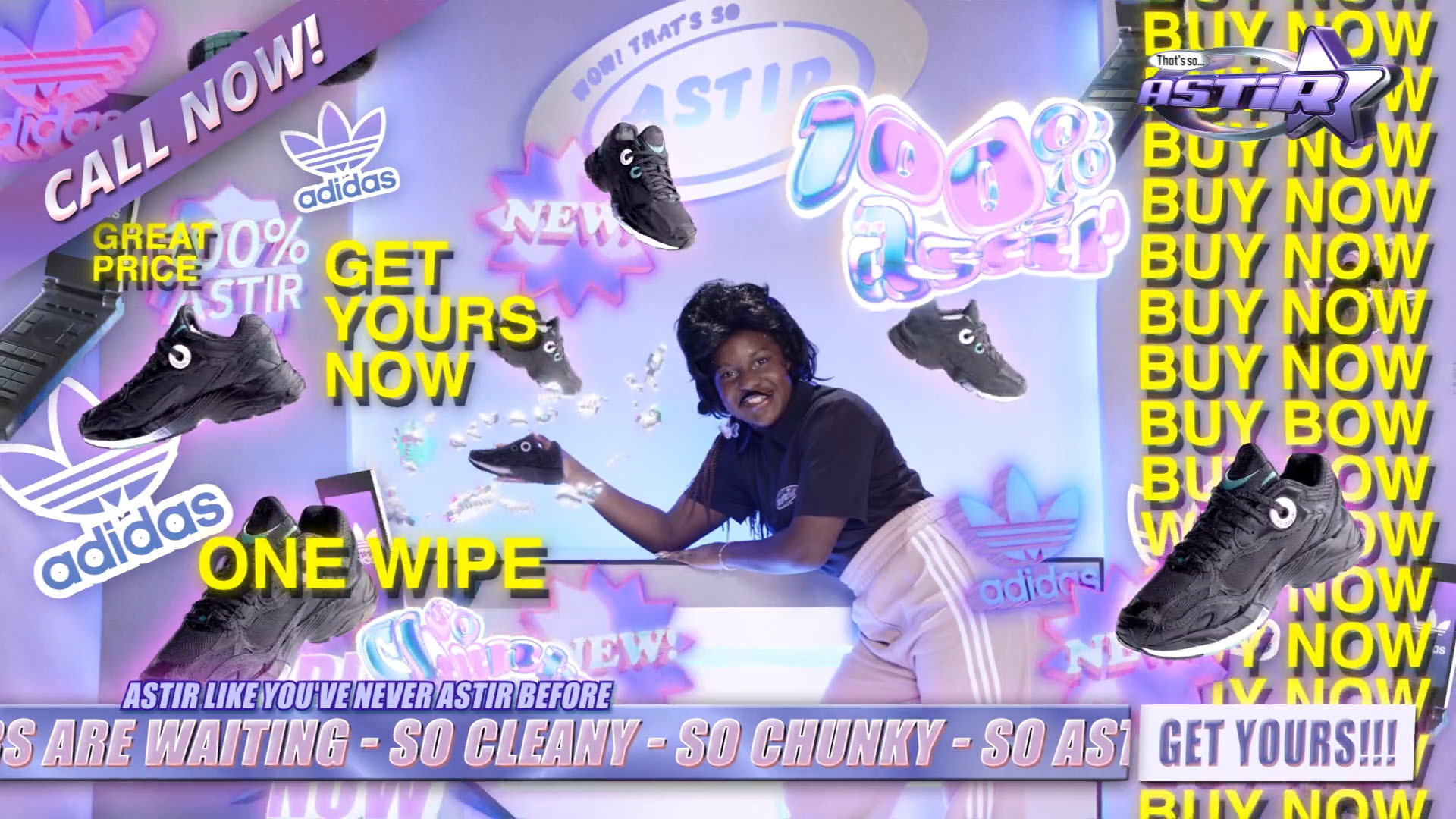 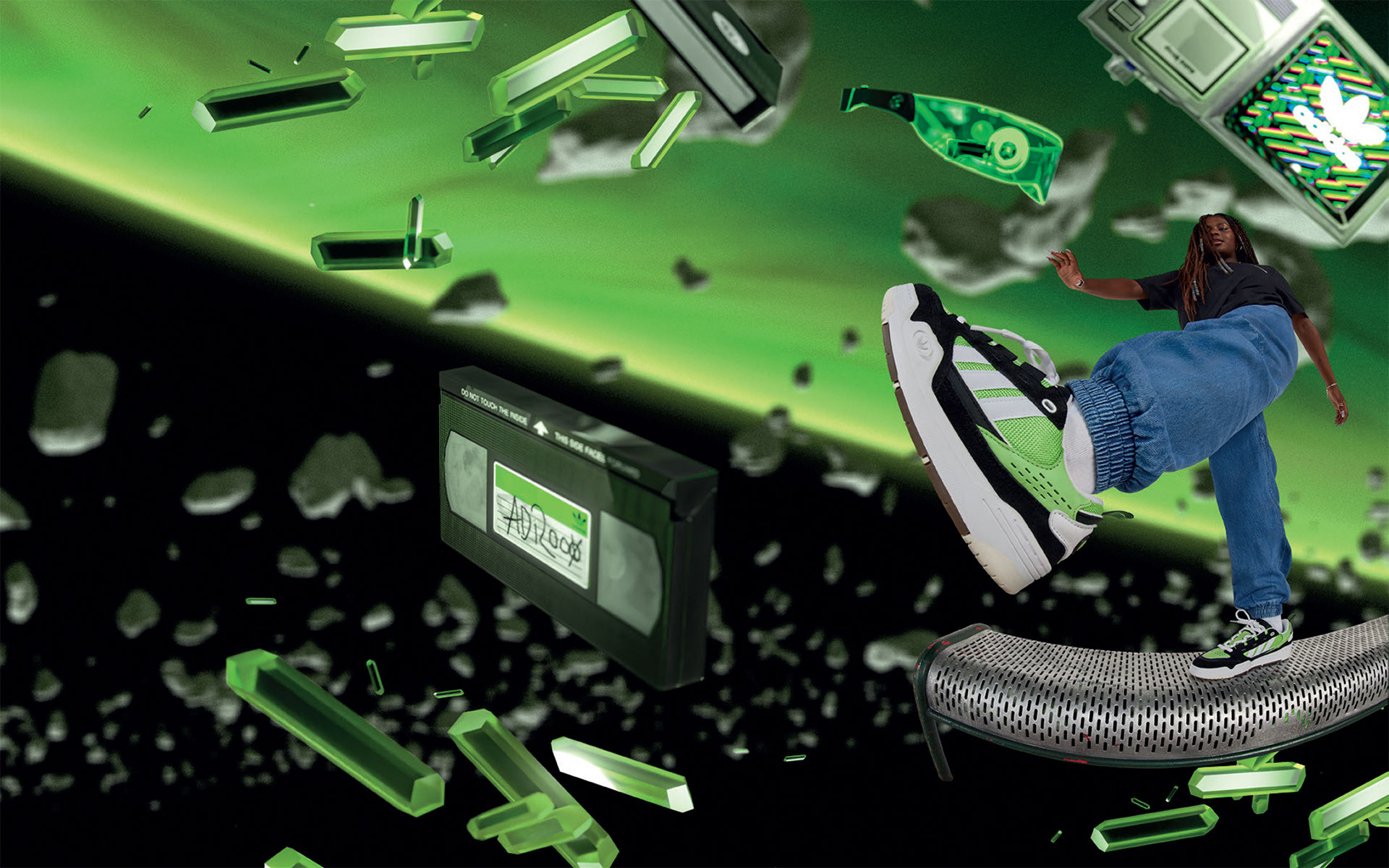